Philip Fullerton joined NMM in 1995 at the time of the StenTex transition between Stena and Texaco after completing an Engineering Cadetship with Texaco Overseas Tankships Limited. He progressed through the sailing ranks from Fourth Engineer to Chief Engineer within the Northern Marine fleet, sailing on various types of tankers. 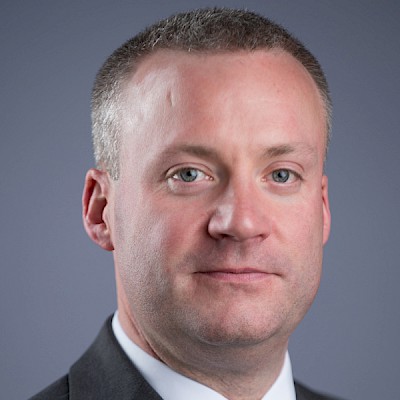 Jackie Tierney joined Northern Marine in 1986 as a member of the Finance Department. She achieved ACMA qualification whilst progressing to a senior level within the department and was appointed Financial Director in 2005. Currently she is also a Director of the Scottish Shipping Benevolent Fund.

Murdoch MacDonald served as Cadet and Deck Officer with Denholm Ship Management prior to spending three years ashore in the Operations Group. He joined NMM in 1983 and served in a number of positions in the Operations Department, including Ship Manager. In 1999 he was appointed Commercial Manager in response to the Company's expanding activities and became Commercial Director in 2008. 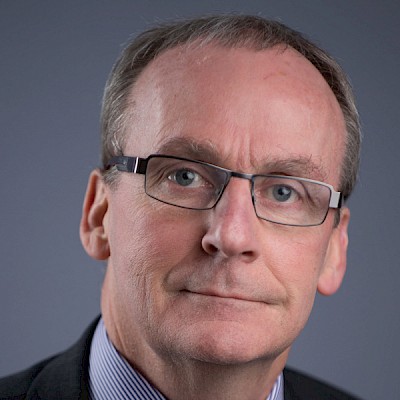 Eileen Leith has been with Northern Marine Group since 2009, having started her career in practice before moving on to industry roles in the service and manufacturing sectors. Originally joining the company as a Finance Manager, Eileen progressed through other finance roles to her present position of Group Business Controller. A chartered certified accountant, Eileen supports the board in a wide variety of projects. 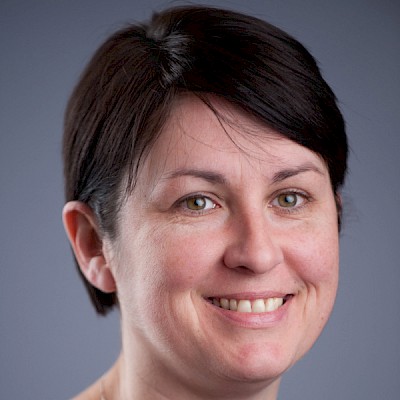 Margaret McFadzean has been with Northern Marine Group since 2003, having previously worked alongside the business as a service provider, in Project Management. For over ten years she worked client-side, managing relationships with an oil major before moving into the HR function in 2013, as HR Business Partner. Having originally studied HR at Strathclyde Business School, Margaret has since progressed to Group Head of HR, with responsibility for shore-side activity across all business.

The full spectrum of marine and offshore services

The foundation of our day to day work

Contributing to a better future